#30daychallenge day 8: a moment you felt the most satisfied with your life 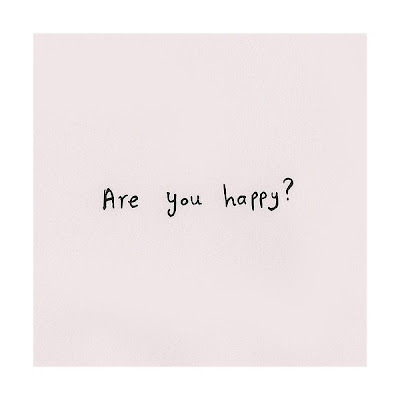 it's mostly in retrospect that you pick the happiest or most satisfying moments in life. for me, happiness is satisfaction, and so that's how i've been thinking about all of my moments up to this one right now, trying to decide on a particular one about which to write.

probably some of the happiest i've already covered; these were particularly special ones that might be scenes in movies made into montages with something like M83 or Florence + The Machine as background music. honestly, they're mainly snowboarding/whistler moments. they've been written, and i'll leave them be, for now.

being satisfied, of late, has been a pretty simple thing for me, and more likely to be scored by The National or even local hero, Dustin Tebbutt. there's been a lot of deep thinking, a glass of champagne, a wood fire, some furry puppies snuggled into my side and a book or a notepad. i'm finding great reward and satisfaction in writing at the moment; i'm reading a lot to be sure i keep up with what everyone else is writing, and i'm loving using my brain again.

it's satisfying also to be driving home on dusk, surrounded by oranges and pinks of sunset, perhaps pumping some tunes from Horrorshow or the new one from Baby Bee, contemplating what's for dinner, or which part comes next on my new bunting creation project, or which movie to watch when i get home.

it's satisfying to meet new people, drinking New Englander Brown Ale at the pub on a friday night, or to plonk myself down on a couch at Kate and Phill's for dinner, banter and explodey movies.

it's satisfying to get back into my gym habits with the knowledge that i have a new super-physio who is going to fix me good; satisfying that i have super-purple runners that are shiny and new and all kinds of supportive (it's good to appreciate whatever support you can get).

you may have picked the theme here: it's that every day is satisfying in its way, and i'm so enlightened these days that i'm appreciating the heck out of all of it. also, some of the best moments of life are underscored by an appropriate soundtrack.