#30daychallenge day 17: highs and lows of this past year

it's going to have to be in traditional list format this time, partly to save you all from a wordy response which starts with a point but disintegrates into complaining about being single (not really, being single is awesome).

highs include but are not limited to: 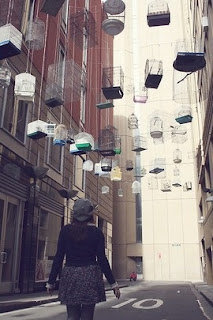 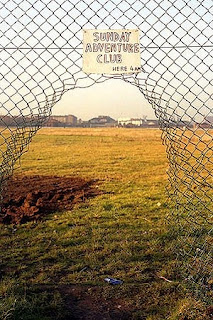