#30daychallenge day 4: my views on religion

firstly i really have to acknowledge that when i personally speak of religion, at this point that goes not much further than christianity. having done some small, back-cover-of-book reading to investigate buddhism in particular, i concede i am not a knowledgable source. i don't actually even know that much about christianity, really. so.

i have a rather loose and liberal view on religion. we weren't really raised any one way; much like the political 'upbringing' i mused upon in an earlier blog, our religious knowledge was almost something we came upon on our own. in fact it was so transparent i'd be interested to know what my brothers have come away with from that shared experience.

we were taught that some people believed different things, that it was ok to be different, that we should find out for ourselves. i realise we were given a fairly broad spectrum and that while this gave us less to be suppressed by, it also gave us less to rebel against.

i knew my paternal grandparents went to church, and when they were older, some man person would come to the house for some reason, and we'd play quietly in another room. we never really talked about this, but i assumed it was some adult thing meant not for me, and happily went back to my book. similarly with scripture at school, i enjoyed thursday mornings for their diversion from regular schoolwork, but once i got past a certain age made no hesitation in asking for permission to read in the library while scripture lessons happened to the others. perhaps that's why i love books so much - they took the place of this jesus guy, and the god guy, and moses, and something about a baby in the reeds? and a sea got parted at some stage. oh, and noah with the animals on the ark. plus, carols at christmas and a whole lot of talking and hymns at easter.

that's about the brunt of it, as far as my childhood self was concerned.

i've made no secret of that fact that i got dumped for jesus at the end of my first serious relationship (i hesitate to say first adult relationship, as that would require actual adults). i can very easily make a punchline of it, but suffice to say the way i was treated and the things that were said to me turned me quite a bit off organised religion and christianity in particular. i understand ultimatums as a way to get your kids to bed, for example 'go and get into your pyjamas or no more tv for you' may be effective, but the thing is, delivering ultimatums about something so important and personal (as in, really-not-your-business) seemed problematic at best, and a plain old shitfight in reality. especially since i'd done my best to understand what i was dealing with, read up on some new testament, all that.

the next guy i dated was an atheist.

honestly though, that didn't work out so well for me either. i tend to think religious beliefs may not be the only factor, and instead focus on others such as 'do you actually make me happy?' or 'exactly how many things about myself have i changed so we can continue to date each other?' or even 'what are your prospects?'.

as time as passed i have met and made friends with people of all shades of religious fervour. the yoga-centric whistler world was a lot about deep breathing, muscles and a touch of something spiritual and sparkly off in the distance. one of my lovely long-distance friends practises a deep love of the earth, of animals and her lovely dog, of crystals and humanity. some of these things i had previously scoffed at, mainly as my mum has this sort of background herself.

i've come full circle, i think. while i suspect that organised religion is not for me, and perhaps a divine power in the shape of a person or thing is a bit of a stretch, i feel that you can be spiritual without being religious. hear me out - speaking as i often did with my aunt Sally about my granny, we touched on her beliefs a little bit. as i noted above, there was this sort of closed-door whispery church behaviour happening, but what made granny believe in and feel closer to her version of god was being outside, under a blue sky, in the garden. if you can believe in the good of things, i think that's a great start. it's hard to do in this world we live in.

we'll leave it at agnostic for me, thanks. as my facebook profile says, i believe in karma. and snow. karma because i think it's important to be nice and do nice things for people. snow because, well, have you sat at the top of a mountain before? that's a kind of magic that is undeniable.

for further information on my kind of religion, see below- 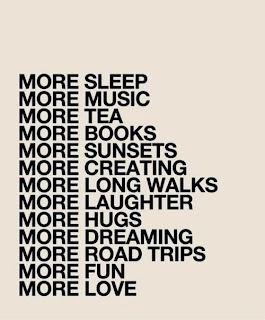 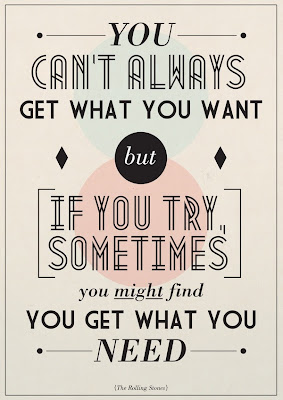