#30daychallenge day 24: my favourite movies and what they're all about

seeing as this is my blog and i blog if/when/what i want to, i'm going to give you the low-down (in a fairly brief capacity so as not to spoil) on not one, not two but three of my favourite love story movies, in no particular order... 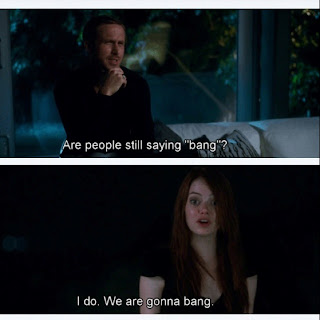