i first met cam in the summer of '09: i had just set foot in whistler, canada, at the behest of my little brothers, who in fact didn't warn me exactly (but i guess that might have scared me away). i had heard tales of cam, but soon discovered they didn't do him justice.

cam took enjoyment from watching me unwind into a whistler lifestyle. he was the first one to notice the skin i took off my nose that one time i fell over (my first dusty's experience). he talked me into snowboarding instead of skiing as i had planned, simply by saying "that's gay mate". cam has this wierd power where when he says something, it suddenly sounds like wisdom. i don't know how he does that. one time he even talked a guy out of getting on his flight back to australia. i'm not sure if it's in the compelling argument or the tone of voice... anyhow.

cam was also there when i broke up with my ex to sit quietly next to me on the couch, put a crappy movie on tv and top up my drink when it got low. he was a good and a bad influence that first season, and i'm grateful for the (mis)direction.

i put him on the bus when he left town just after the olympics and assumed he was done with whistler. bumping into him again when visiting australia just a little over a year later, he promptly announced he was coming back to canada, and i decided that i should experience living with cam ellis, as both my brothers had done it and they seemed to have enjoyed themselves.

perhaps a sitcom should be put together entitled "two aussies and two swedes"; we've had a pretty awesome season in our little house in the Vale (read: ghetto), hardly the looseness of my first season, but you know what, there's a certain beauty in watching "stepbrothers" that many times. and we did so many activities, on account of the many bunkbeds present... so many activities.

i imagined more riding with cam that didn't happen, and probably a little more mischief, but in the end, the roast dinners and movie marathons left plenty of good quality bonding time, reassuring me that it is with good reason cam is basically an honorary Taylor sibling. we 4 (cam, me, stu & hugh) clocked some quality time march 2011 celebrating hugh's 21st by steadily drinking our way through most of my stepdad jon's homebrew stash. it was a nice time.

today i sat on the couch, eating some pizza left in the fridge and washing it down with some pilsners also left behind, and i reflected upon the fact that cam was gone and our whistler time was over.

really not getting too sad though, as i'm headed home myself in june, and cam is going to be teaching me how to surf.

seen below with my little brother stu, walking on air on their roadie. 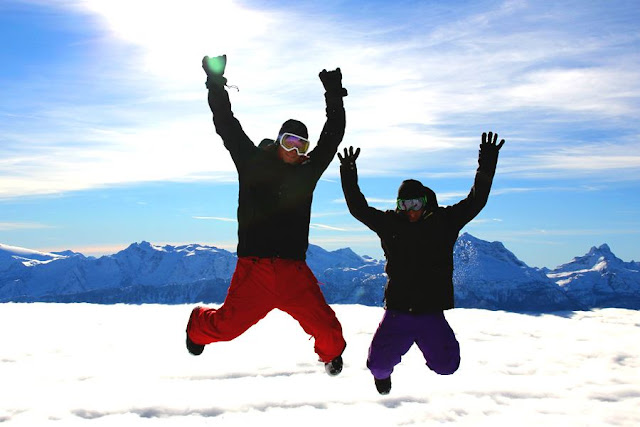 i said i didn't want salmon! i said it like 4 times!