I know people have had mixed reactions to this film. I, for one, was really excited to see it. nobody can deny that baz luhrmann is good at movie stuff. and the great gatsby is a classic novel; I even studied it at university.

I am no film critic. I don't have particular insight to offer; I'm not knowledgeable enough to reduce the movie to a quivering puddle, as those artistic critiquey types are wont to do. I'm the crowd, the unthinking masses, one of those there to merely consume the shiny things. and proud.

so, my favourite bits:
carey mullian. she's lovely to look at, and her costumes were amazing. the first dress she wore is spectacular: 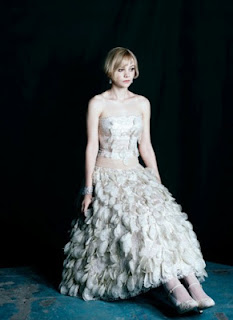 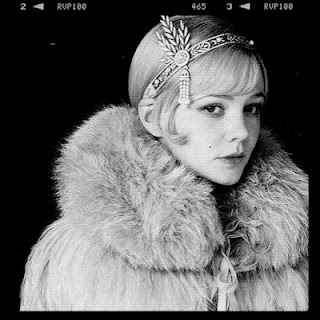 her furs, and her headpieces, and her hats were also beautiful- more hats, I say. also, I just discovered she is married to marcus mumford, who I have something of a crush on. get this- he was her childhood penpal, they re-united and were engaged after only 5 months! does this shit only happen to famous people? I guess I don't have a penpal who's eligible. bummer.

the soundtrack. I don't know if it was the pop/20s music melding, but it was just perfect. sort of totally in love with this song by lana del ray:

the story. it ends so sadly and yet, there is just something beautiful about the whole story. maybe I just like love that lasts years and years, and the idea that you can love someone without seeing them or speaking to them, even when they've married and moved on. actually, hmm, that seems a little depressing. especially considering how things ended up for poor jay gatsby. still. love eternal, love from afar, idealistic and fantasy-driven, love unrequited... these are the grandiose types of love that movies have made me believe in, and wonder when they are scheduled to happen to me.

I say to you all, go and see it. hate it if you like. love it if you wanna. at least comment on the hats, for fuck's sake. those hats are awesome. 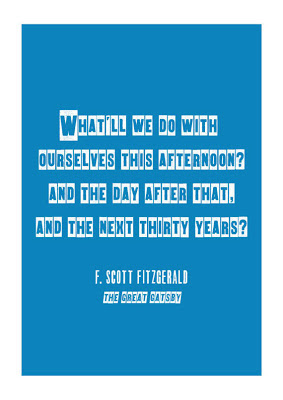 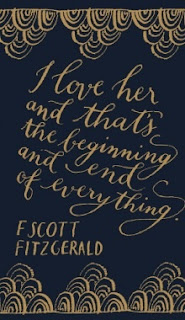 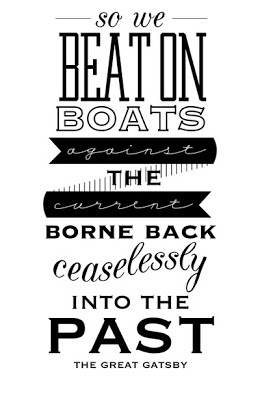