anticipated treasure: the winter, the everything. 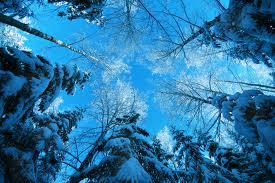 i have long harboured a theory that winter is even better when you have somebody to love.

i have written several terrible poems on the subject. they were truly bad.

here are the awesome things about winter, that are awesome even as a single folk:


the things i look forward to now i'm all loved up and gross include:

yup so that's the stuff.

winter is great. i like it the best. it is my mantra right now because although the last few moments of Fall have been alright, the rain is just all wet, and that's not really what i'm about. unless it's guaranteed snow higher up the mountain. that i accept it as necessary.