day 06. a favourite super hero and why. 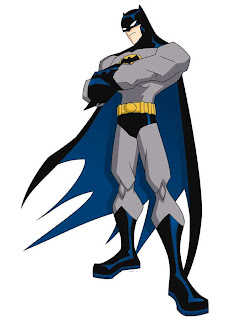 i had a think about it and i guess it has to be batman. several reasons.

i also feel his costume is one of the best ones. i love superman but can never get my head around the concept that he just puts on his glasses and becomes clark kent. i like batman's mask, his cape and his symbol most of all.

however, while finding a batman pic on google, i found this, and i think she is probably my new favourite superhero: 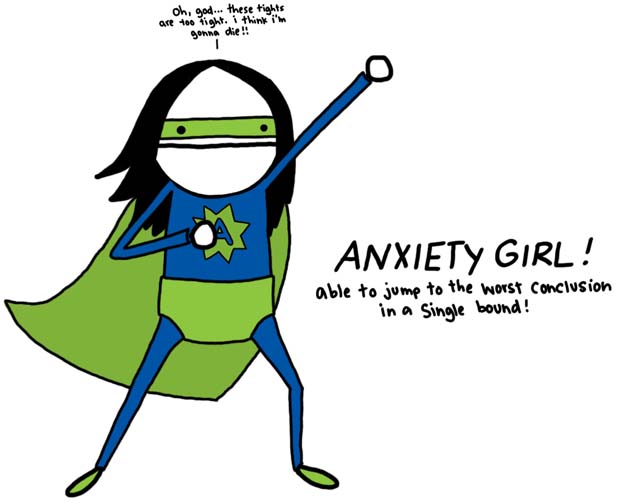